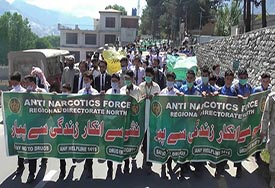 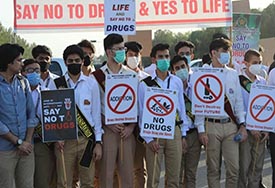 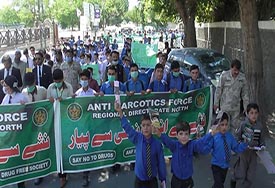 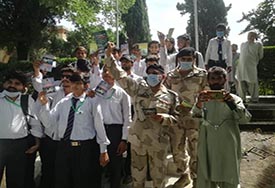 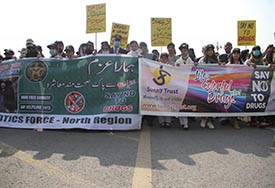 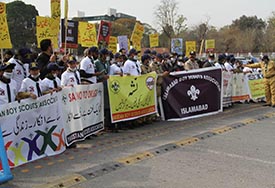 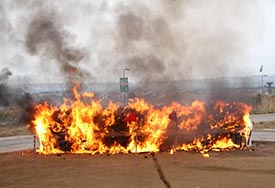 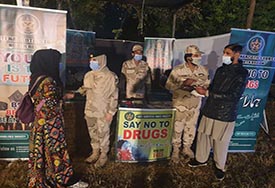 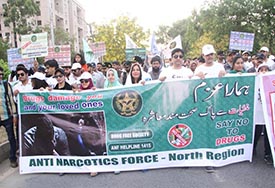 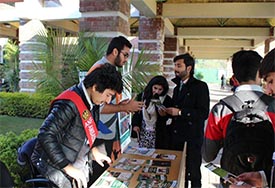 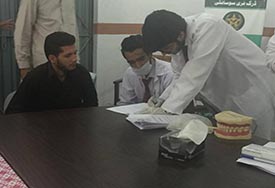 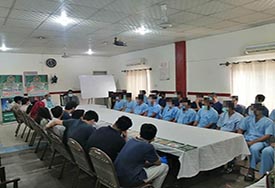 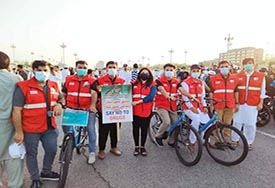 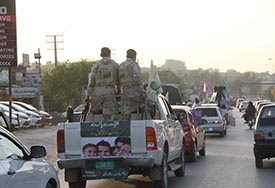 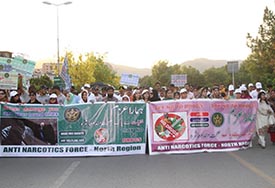 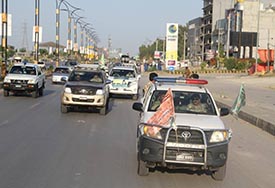 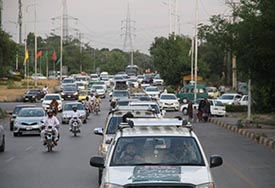 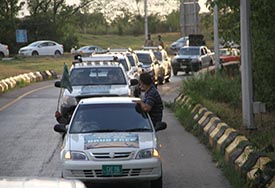 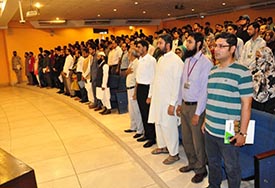 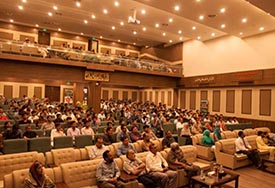 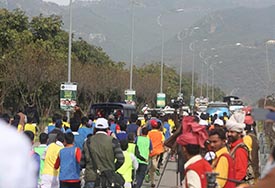 The geographical location of Pakistan in the close proximity of epicenter of world Opium and Heroin production exposes us to those dangers of Narcotics which no other country in world is exposed to. We are victims of Narcotics and still we are blamed for Narco Trafficking at international fora, which is highly unjust and speaks of double standards in contemporary world.

Over a period of time, due to the reasons cited earlier, use of narcotics has surreptitiously crept in our society and in endangering the very fabric of it. Our younger generation, my children, are the target of this menace and I take upon myself as head of this organization to fight against this cause and I need your willing cooperation to strengthen my hands, for together we stand and alone we fall.

At Government level, Pakistan Government has put in place stringent measures to contain the flow of illicit drugs with Anti Narcotics Force as lead agency to fight against this menace but the ends cannot be achieved with sole government fighting against it. It is mine and yours holy responsibility as citizen of Islamic Republic of Pakistan to join hands with the Government in this fight. My predecessors have done a wonderful job and ALHAMDOLILLAH Pakistan became a Poppy Free Country (cultivation less than 1000 hectors) in 2001 and maintains that status till now. However this is not the end. It is just the beginning. Our end state is “Drug Free Society”. A society where parents do not fear their children falling prey to drugs, a society where Narco related crime is seen as an abuse, a society where we all are united against this menace.

I pay homage to the “Shuhada of ANF”, who laid their lives and sacrificed their today for a better tomorrow of us all. I also acknowledge the efforts of ANF personnel who were injured during counter Narcotics Operations and I seek ALLAH SWT’s refuge from accursed satin and corruption.

I am confident that In Sha Allah, ANF will fight against drug menace with extreme professional commitment. We, the ANF fraternity, despite odds and challenges pledge to pursue the assigned mandate with devotion, dedication and commitment.

May Allah be with us.